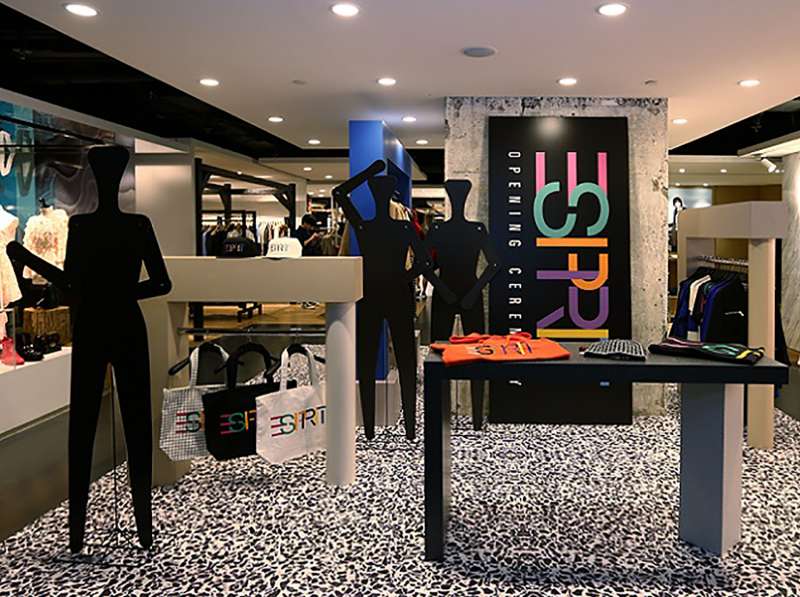 Inspired by Esprit's original Californian roots and its heyday in the 80s and 90s, the collection launched globally fall 2016 at selected retail partners: Opening Ceremony in New York and Los Angeles; Selfridges in London; Tom Greyhound in Paris; and I.T Silvercord in Hong Kong.

From briefing to set-up we implemented the complete project for Esprit. The furniture was later staged in various Esprit stores across the city to further promote the collection. 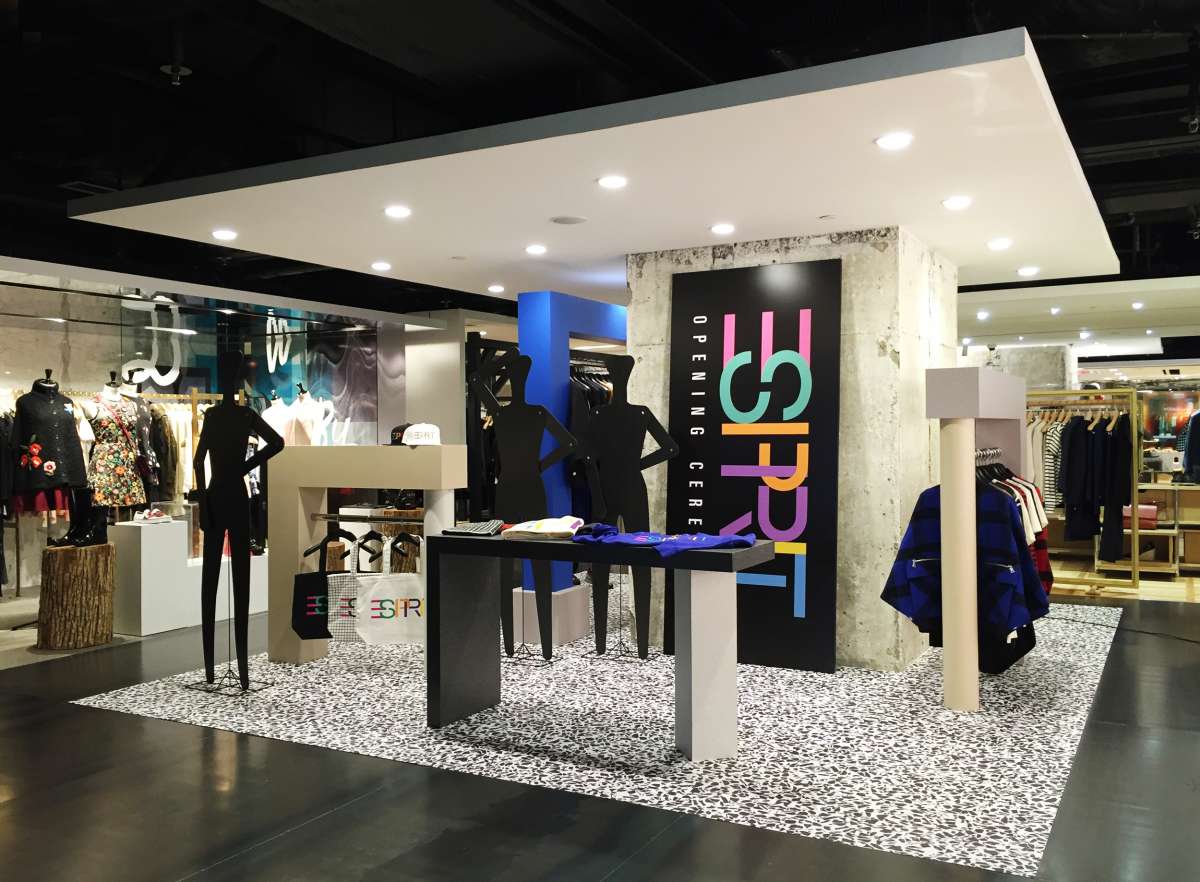 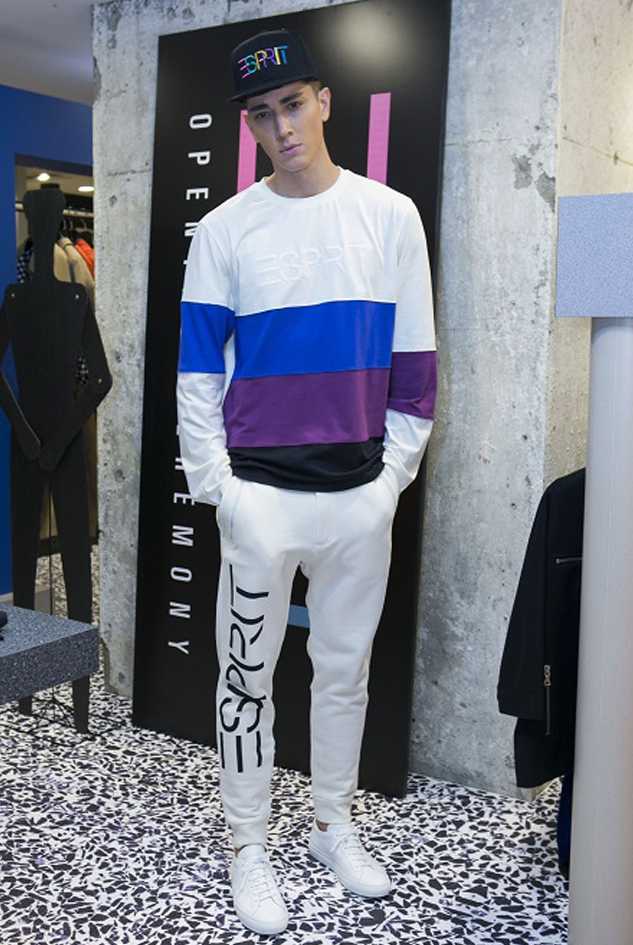 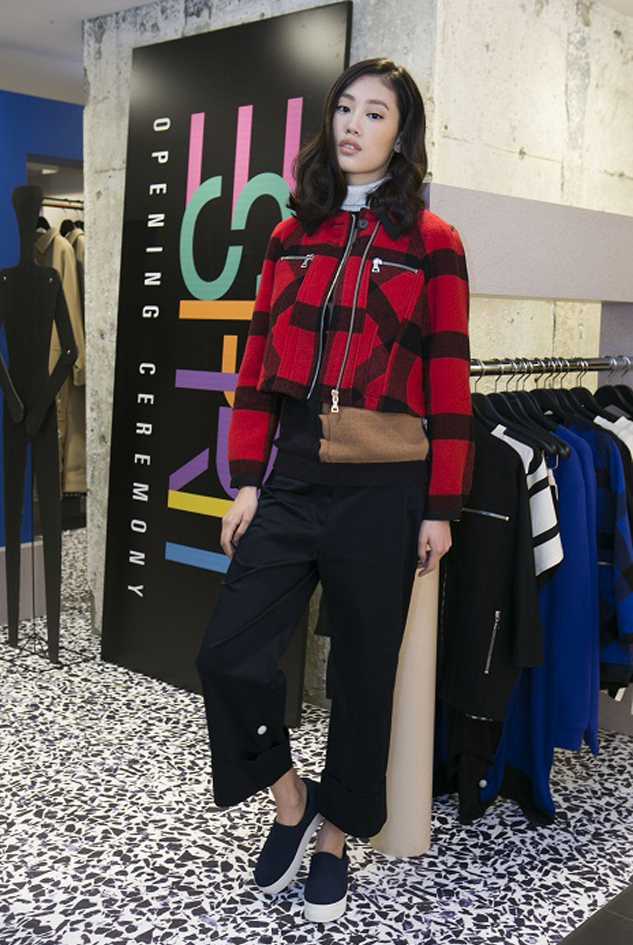 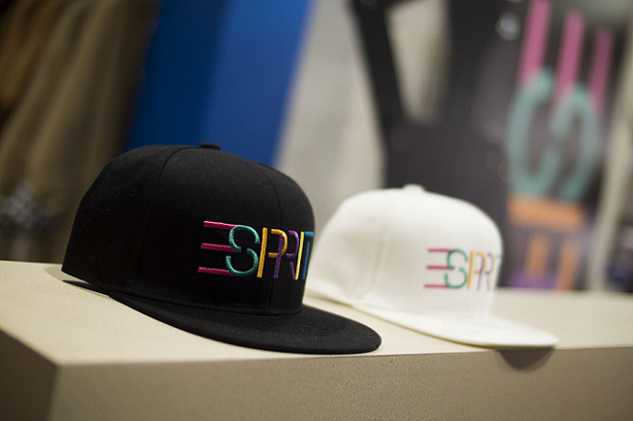 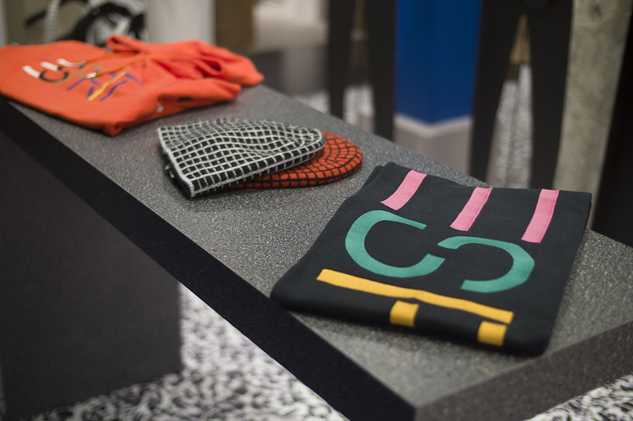